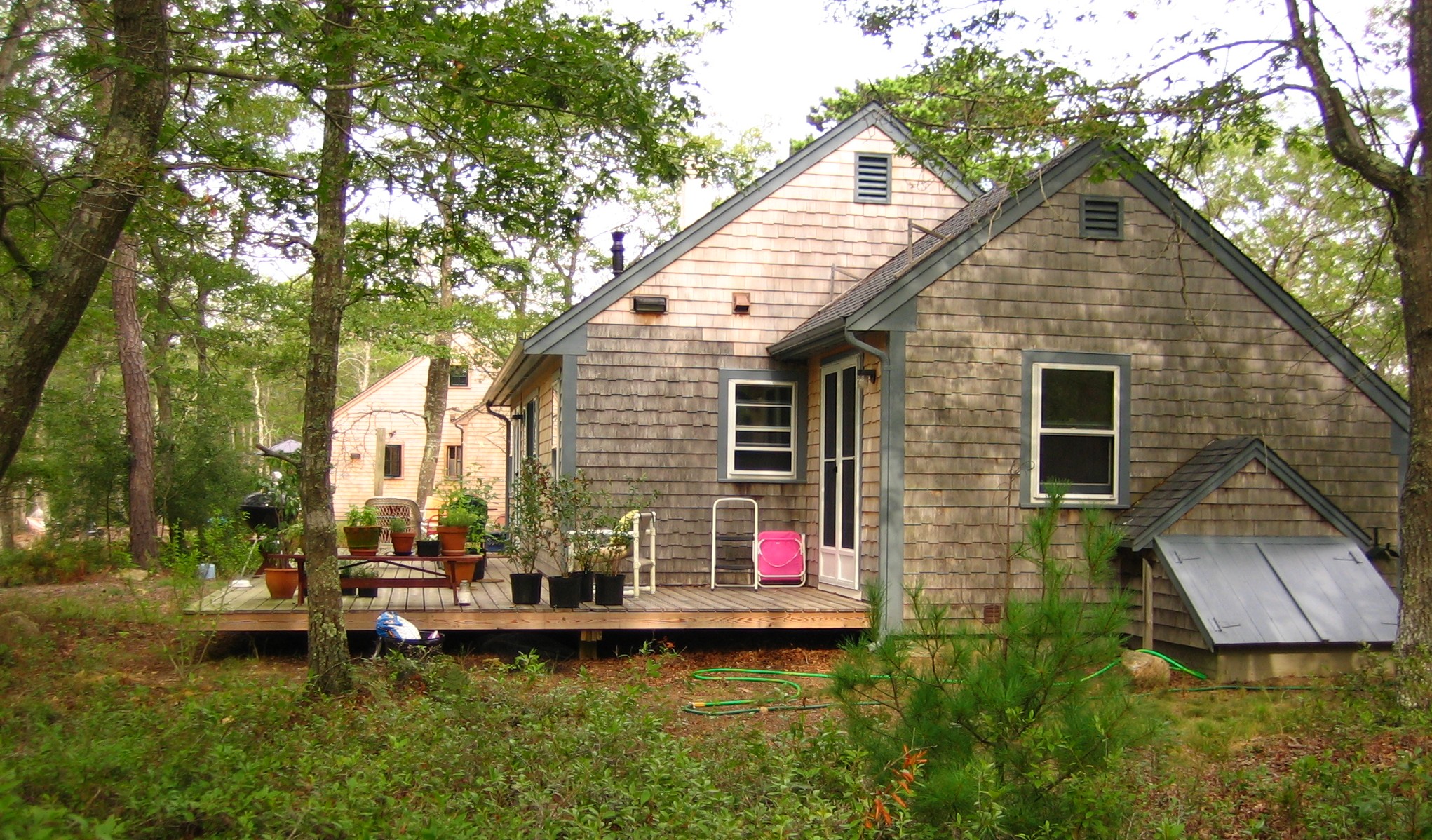 A Housing Bank Could Make a Big Impact on Affordable Housing

With the newly signed law taxing short term rentals ready to go into effect this summer The Housing Bank, an organization formed by housing advocates, is hoping all six towns will agree to allocate some of the taxes earned to affordable housing. The article in the MV Times explains how a Housing Bank could work. 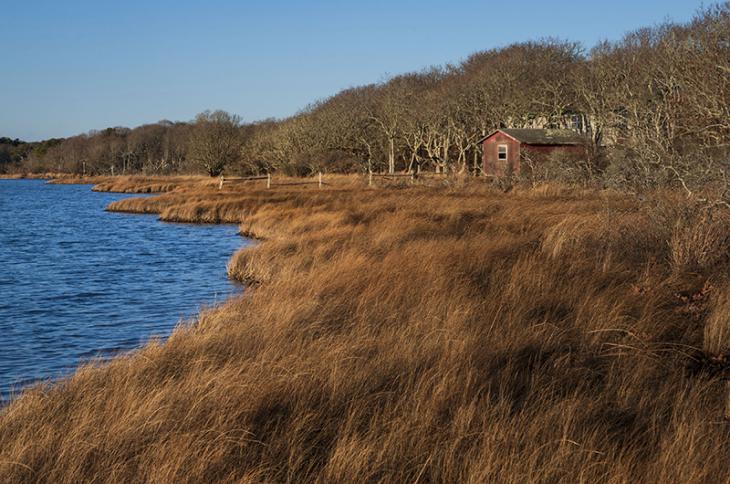 Citizens across Massachusetts voted for the new tax on short term rentals in Massachusetts and Governor Baker has now signed it into law. To read about the details click on the article in the Vineyard Gazette. 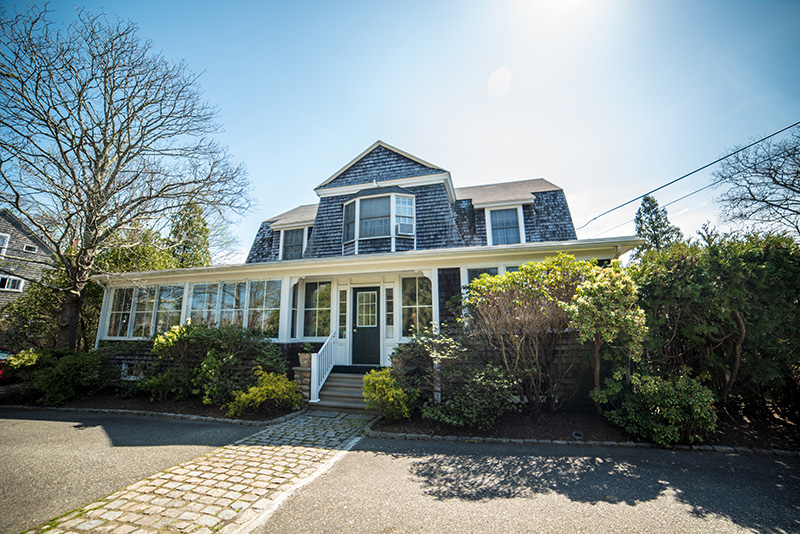 Partnering with the Martha’s Vineyard Hospital, IHT is repurposing the historic Hanover House Inn in the center of Tisbury into year-round affordable rental housing for 15 income qualified hospital employees. Construction began in October and we’re shooting for a late Winter 2019 occupancy.  Read more about how your generous contribution will help provide safe, stable homes for the health care workers on whom we all rely. 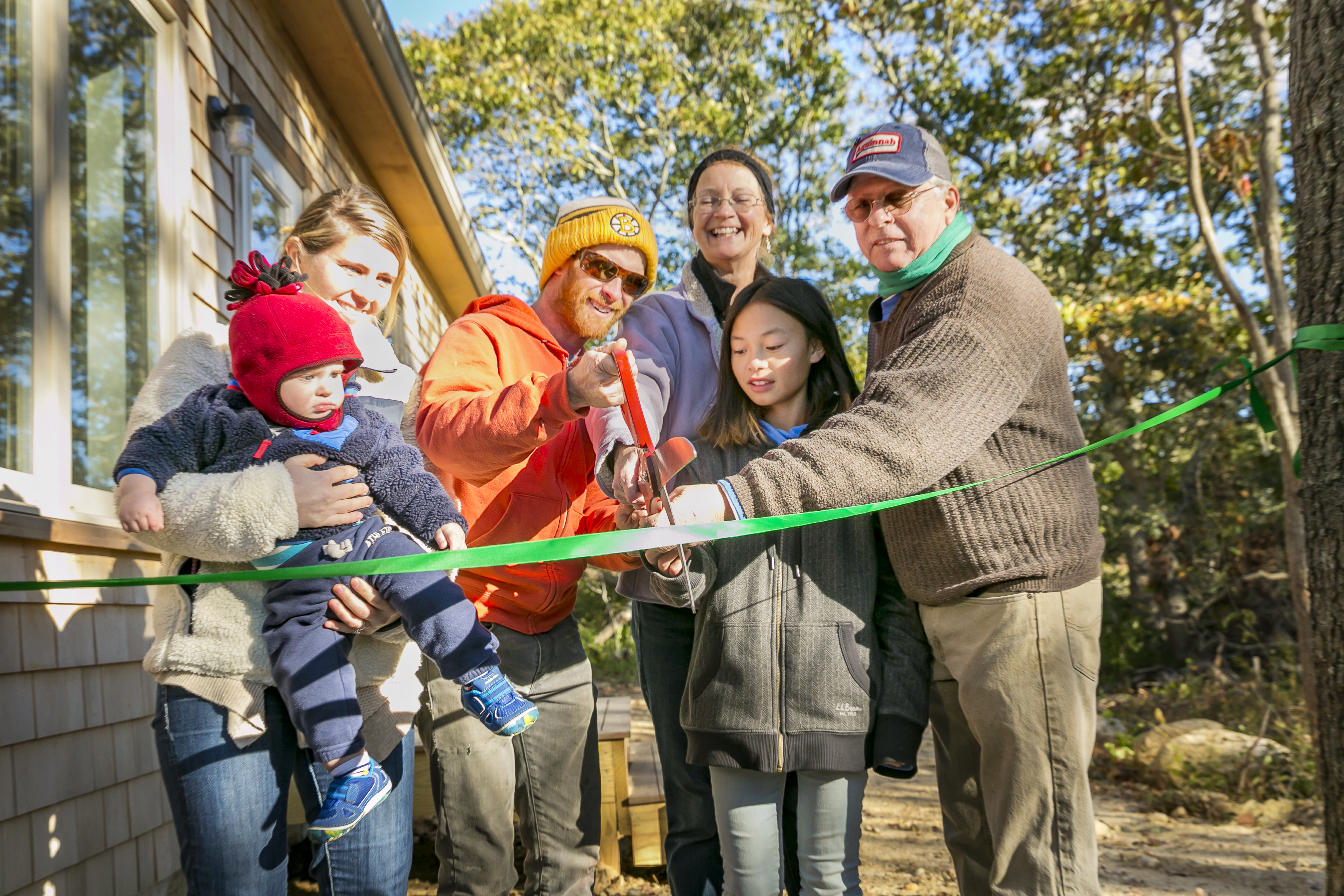 Taylor Ives grew up in Aquinnah. As a boy roaming his neighborhood beaches he probably didn’t give much thought to what it would mean to raise a family of his own here on the Vineyard. But, when he and his wife Sarah gave birth to their first son, Louie, they realized how important it was to them to try to create an island home for him too. Last Thursday that dream became a reality for the Ive’s and the Benoit’s, two island families who celebrated the completion of their new homes at Smalley’s Knoll in Aquinnah. Read more about the IHT ribbon cutting ceremony. 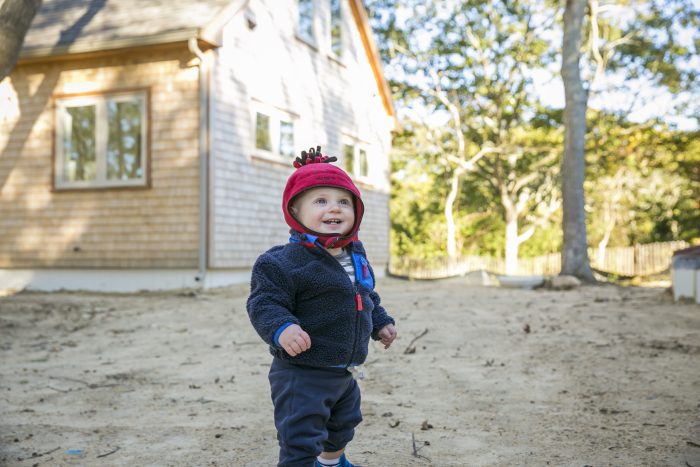 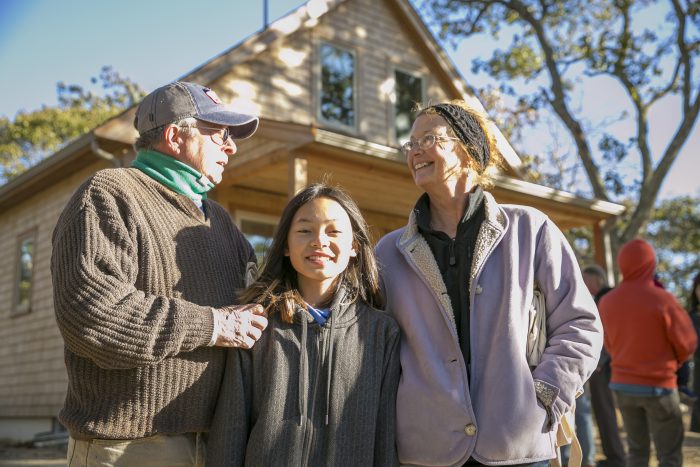 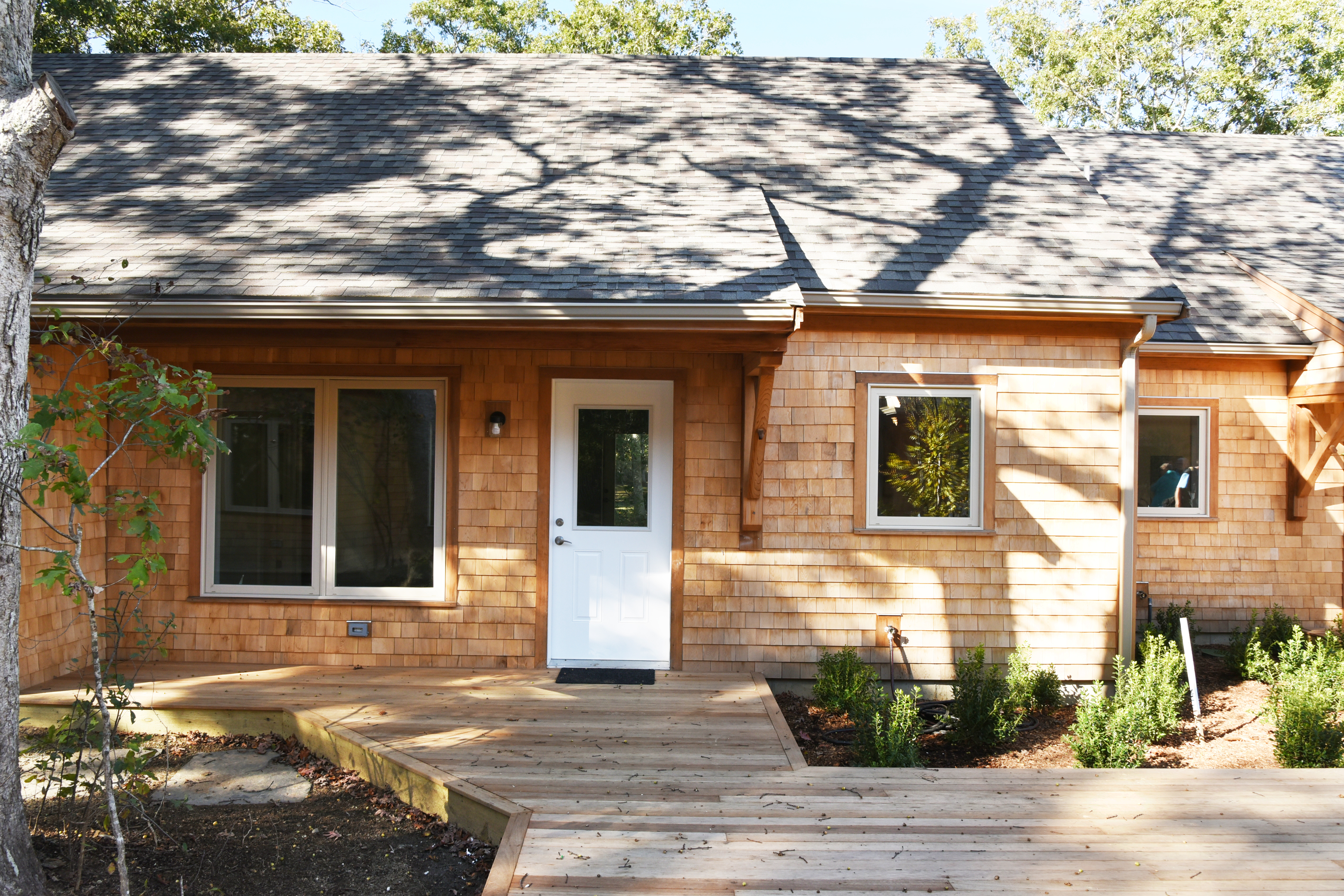 We’re very grateful to the MV Times for their recent editorial supporting the need for more affordable housing on Martha’s Vineyard. The piece discusses ideas being considered for up to 75 new apartments in a mixed used building on Beach Road in Vineyard Haven.  Stressing the importance of working together to make affordable housing a reality for our friends and neighbors, it encourages the whole island community to get involved. We’d also like to say thank you to the Times for the kind words about our just completed apartments at Scott’s Grove in West Tisbury. Read the editorial here…. 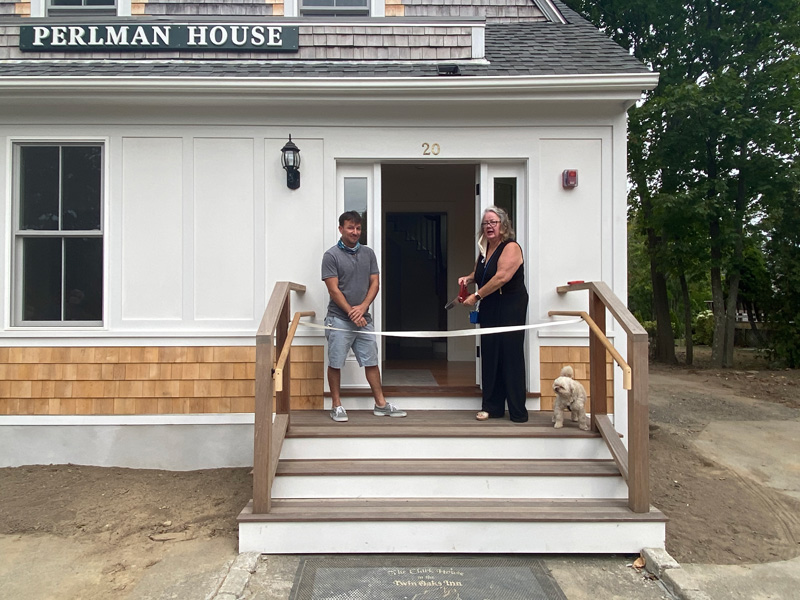 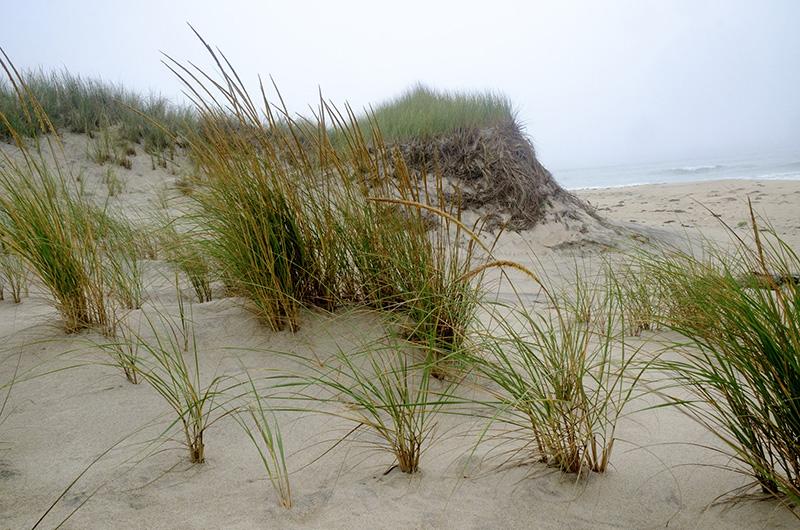 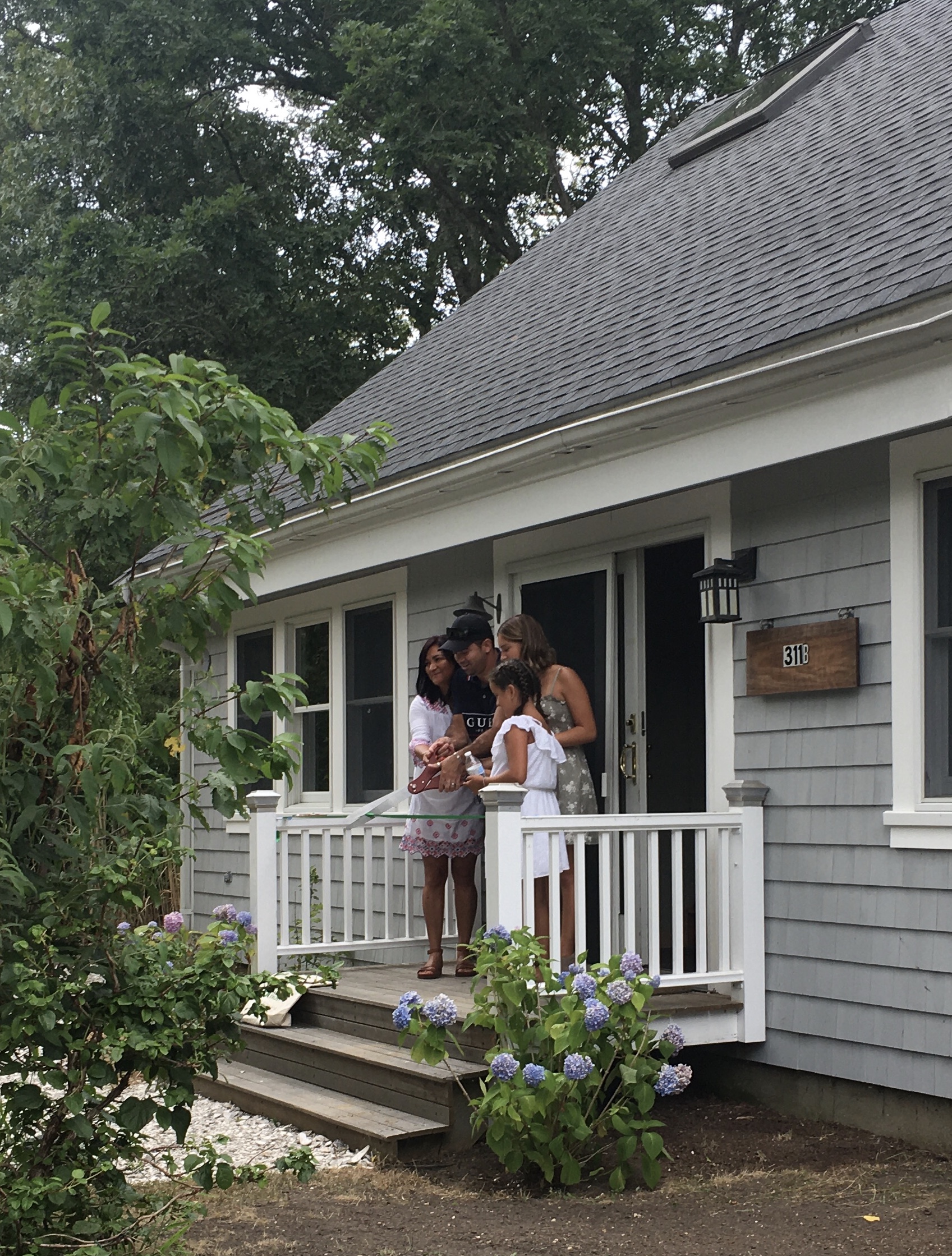 Grateful for Your Support